Madison Avenue Baptist Church is a church where people go out of their way to speak to you, a place of worship that honors everyone, and a community of faith that follows a gospel of joy and laughter. These are the people who help make it happen.  (Please note:  The email link for Rev. Sparks is not a private address.  If you wish to send a confidential message, please contact the church for more information.) 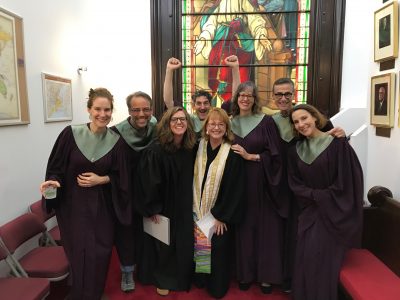 As a trial lawyer turned standup comedian and Baptist minister, Susan Sparks is America’s only female comedian with a pulpit. A North Carolina native, Susan received her B.A. at the University of North Carolina where she was President of her Class and a law degree from Wake Forest University.

After ten years as a lawyer moonlighting as a standup, she left her practice and spent two years on a solo trip around the world, including working with Mother Teresa’s mission in Calcutta, climbing Mt. Kilimanjaro, and driving the Alaska Highway. Upon returning home, she entered Union Theological Seminary in New York City where she earned a Master of Divinity and wrote an honors thesis on humor and religion. In May 2007, Susan was installed as MABC’s 15th Senior Minister and the first woman in its 170-year history.

Susan is also a professional comedian touring nationally with a Rabbi and a Muslim Comic in the Laugh in Peace Tour. Her work with humor, healing, and spirituality has been featured in O (The Oprah) Magazine, the New York Times, and on such networks as ABC, CNN, CBS, and The History Channel.

A TEDx speaker and an award-winning nationally syndicated columnist, Susan is the best-selling author of five books, including her newest, Love, a Tiara, and a Cupcake: Three Secrets to Finding Happy!

Susan is the recipient of the Intersections International Award for her interfaith work to promote justice and reconciliation among diverse communities as well as the John L. Haber Award for Outstanding Contribution to the Arts given by the University of North Carolina.

Most importantly, Susan and her husband Toby love to fly-fish, ride their Harleys, eat good BBQ, and root for Tar Heel Basketball and the Green Bay Packers. For more information, check out SusanSparks.com! 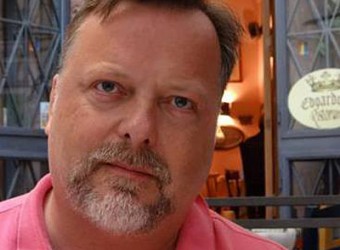 Paul Stephan is a graduate of Ithaca College, the University of Utah, and the BMI – Lehman Engle Musical Theater Workshop. His one act musical A Unicorn in the Garden, based on the fable by James Thurber, was performed at the Festival of Musicals in Miniature at St. Paul’s Church. He directed productions of La Cenerentola, La Clemenza di Tito, and La Scala di Seta; musical direction includes Free to Be You and Me, Godspell, Brigadoon, Stop the World I Want to Get Off, and the New York premiere of Heroes. He served as artistic director for Cooper OperaWorks and wrote English performing translations for several productions, including Le Astuzie Femminili (The Crafty Women) by Cimarosa, and Il Mondo della Luna (The Man in the Moon) by Haydn. His choral setting of the 23rd Psalm was sung at the anniversary services sponsored by the New York Annual Conference of the United Methodist Church remembering 9/11, and he received a 2005 Bistro award for his collaboration on Three Tenors… In Search of an Act. He works as a freelance musician and teacher in New York City and his first CD, “Sue & Edd’s Fabulous Christmas,” was released in 2007. 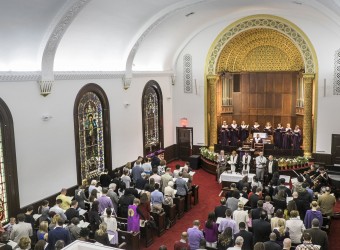 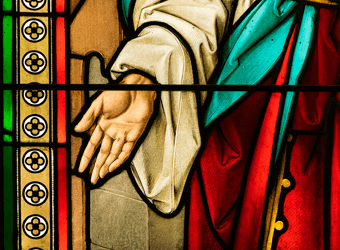 Officers and Board Chairs